It was just a typical Monday.

Until the big boss asked me to make the pitch for a prospective new client.

After two years on shaky ground at work because of my screw up, an opportunity to impress the senior partners was just what I needed.

Or so I thought…

Until I walked into the conference room and collided with the man I was supposed to pitch.

My coffee spilled, my files tumbled to the ground, and I almost lost my balance.

And that was the good part of my day.

Because the gorgeous man crouched down and looking at me like he wanted to eat me alive, was none other than my ex, Gray Westbrook.

A man who I’d only just begun to move on from.

A man who my heart despised—yet my body obviously still had other ideas about.

A man who was as charismatic and confident as he was sexy.

Somehow, I managed to make it through my presentation ignoring his intense stare.

Although it was impossible to ignore all the dirty things he whispered into my ear right after I was done.

But there was no way I was giving him another chance, especially now that he was a client…was there?

Vi Keeland is a #1 New York Times, #1 Wall Street Journal, and USA Today Bestselling author. With millions of books sold, her titles have appeared in over ninety Bestseller lists and are currently translated in twenty languages. She resides in New York with her husband and their three children where she is living out her own happily ever after with the boy she met at age six.

Do you like texts better than email? Receive text notices of Vi’s new releases by texting the word BOOKS to 77948 You will ONLY receive a text when a new book goes live – no other messages at all!

Title: Checkmate: This is Reckless

Introducing book 1 in the new Checkmate Duet Series from a secret duo of romance authors under the USA Today bestselling pseudonym, Kennedy Fox!

This friends to lovers romance will have you swooning and laughing from the first to the last page! Are you ready to play the game?

Drew Fisher is the type of guy every girl wants.

He has no idea the effect he has on women, especially me—his little sister’s best friend.

I’m the blonde Southern belle who lives up to the cliché, except I have my own quirks. I’m smart as a whip, can change my own oil, and recite The Pledge of Allegiance backward, but he doesn’t see that girl.

It’d be easier to forget him if he wasn’t my roommate and if the first thing I saw in the morning wasn’t his shirtless body covered in tattoos. I’ve crushed on him since the day we met, but he’s made it perfectly clear where we stand. Just friends.

I know I need to move on and accept that his feelings will never be mutual, but every day he smiles at me, I’m left dreaming of what if.

He has girl issues, and I’ve got a crush I can’t deny.

We’re friends, but I want more.

One drunken hookup leaves us with much more than a platonic friendship. Pretending it never happened proves to be more difficult than anticipated.

A crazy ex-girlfriend, a dangerous war of stolen glances, and passionate kisses leads to the most reckless battle yet. I won’t be a pawn in his game, but I’ll play by his rules if it will show him I’m the one worth breaking them for.

*Recommend for ages 18+ due to sexual content and adult language.*

**This is book 1 of 2 in the Checkmate Duet Series–a friends to lovers romance. Highly recommended to read the Checkmate Duet, This is War and This is Love first, but not necessary. This can read as a standalone duet.**

A secret duo of romance authors team up under the USA Today Bestselling pseudonym, Kennedy Fox who share a love of You’ve Got Mail and The Holiday. When they aren’t bonding over romantic comedies, they like to brainstorm new book ideas. One day, they decided to collaborate together under a pseudonym and have some fun creating new characters that’ll make your lady bits tingle and your heart melt. If you enjoy romance stories with sexy, tattooed alpha males and smart, independent women, then a Kennedy Fox book is for you!

Other Books By Kennedy Fox

There were two brothers—identical twins—and though I loved them both, my soul belonged to only one.Annalia DelValle has loved Preston Sawyer all her life. The daughter of an impoverished migrant farmworker, she grew up as an outcast in what was no more than a tiny, cooped up shack in California’s Central Valley. But her heart found freedom in the land, in the wide-open spaces of Sawyer Farm, and in the boys who were her only friends.
Preston has yearned for Annalia since he was a boy. But a sense of honor kept him from pursuing her until he’s unable to hold back any longer and their worlds—and bodies—collide one hot summer night. A night that sets off a chain of events that will alter their lives forever.
Now Annalia is back in town after disappearing without a trace for six long months. Determined to reclaim her heart, her life, and the baby she left behind—the son who was created in a moment of lust and love and pent-up yearning.
Preston has survived grief, a ravaging drought, and the despair of heartache, but he’s not sure he can survive Annalia again. And he might be unwilling to try. Will pride and bitterness keep him from the one thing he’s always longed for?
How do you heal what is irreparably broken? How do you forgive that which is unforgivable? How do you discover that real honor comes not from circumstance, but from the place deep in our hearts where truth resides? And how do you move beyond the wounds of the past to discover that some loves are as solid as the ground beneath your feet, and as enduring as the earth itself? 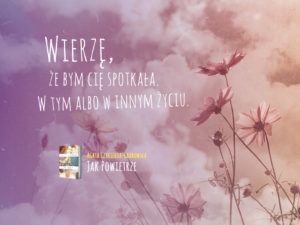 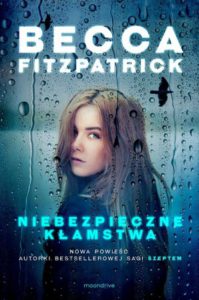 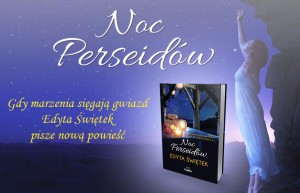 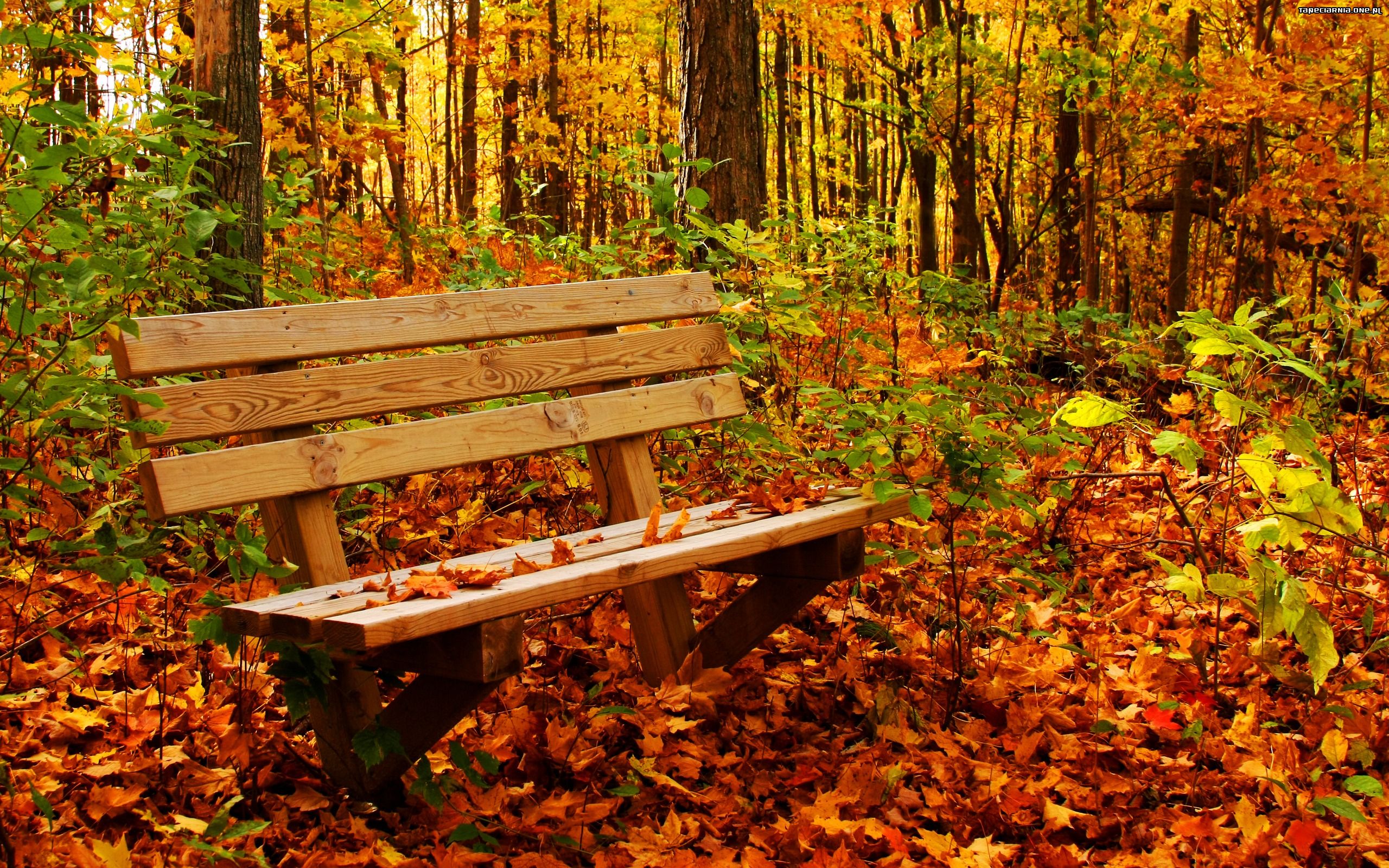 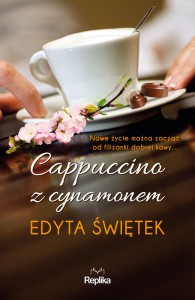 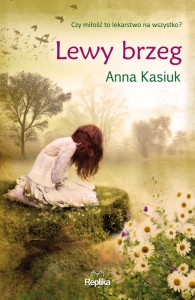 Until November
by Aurora Rose Reynolds